No frills cannon Compare this Guild to a Gibson! Beautiful, quality classic for less than Martin equivalent

Roots in the Era of Rock & Roll

In 1952, a former Epiphone Guitar Company executive by the name of Alfred Dronge (who also happened to be a professional musician) founded Guild Guitars. His first workshop was in New York City; specifically Manhattan. Here Dronge focused on acoustic and electric guitars, though most of his work was with archtop jazz guitars.

The quality of Guild instruments created such demand that, not long after opening, Dronge had to relocate production to a larger facility in Hoboken, New Jersey. As the folk music craze of the 1960’s took hold Guild’s focus moved to acoustic folk and blues guitars. Guild continued to expand, but Dronge sold the company to Avnet Corporation in 1966. Avnet moved production of Guild Guitars to Rhode Island.

As the folk music craze began to die down, Guild moved into selling electric guitars; specifically semi-acoustic and semi solid guitars and basses. These guitars were made popular by west coast bands like The Grateful Dead, Jefferson Airplane and The Lovin’ Spoonful.

Even the downturn in acoustic guitar sales during the 1970’s and 1980’s didn’t put a dent in Guild’s reputation for quality. And though there were a number of shifts in management and even in ownership, Guild’s quality continued to be held up as an example of top-notch acoustic guitar production.

Finally, in 1995, Guild became a part of the Fender family. In 2001 the production of Guild Guitars was moved to California, and then to Tacoma, Washington, and then again in 2008 to Hartford, Connecticut where it currently remains. The Hartford location has become known as a high-end boutique guitar location that focuses primarily on incredibly well-constructed acoustic and acoustic-electric guitar models.

The Guild F-50R is one of the most popular Guild models (and the guitar of preference for Dave Van Ronk, Bonnie Raitt and Bryan Adams). The F-50R has a deep and melodic tone that gives it excellent stage presence. Its list price of around $2,900 can put it a bit out of reach for the beginning acoustic guitarist on a budget, but the quality of the instrument is well worth the investment if you can swing it.

The Guild F-30 Aragon Guitar is another popular model, especially with folk and country singers. The F-30 was the guitar of choice for both Paul Simon and Joan Baez. Its mahogany sides give the F-30 a rich tone that goes lends itself well particularly to folk musicians. With a list price of $2,000-$2,500, the F-30 is a bit more affordable than the F-50R, and still considered to be a professional quality instrument.

A Guild Guitar is made to exacting specifications in order to uphold their reputation of excellence. Though a Guild may cost a bit more than other brands of acoustic guitars, you know that with your purchase you are receiving the very best quality of guitar for your money. To top it off, you know that you are playing an instrument that has been endorsed by some of the very best folk and country music guitarists in the business.

Tell us about your favorite Guild Guitar!

Include the model # and explanation of why your guitar is so great!

What Other Visitors Have Said

Click below to see reviews from other visitors to this page...

Going through a crate mixer (with a chorus effect) to a pyle pro stereo amp, to two custom monitor speakers, I get a deep rich tone that i can't get with …

Guild Guitar: D-55 ”A Classy Classic for Half the Price” The Guild D-55 Dreadnought Acoustic Guitar has an elegance that matches its full, …

Guild Guitar: GAD-40 ”A Dreadnought with Sound AND Style” The Guild GAD-40 Acoustic Guitar is your opportunity to own a solid wood dreadnought …

Guild Guitar: GAD-50PCE ”An Exotic Tone Wood Twist” The Guild GAD-50PCE Acoustic Guitar is a classy cutaway with a tone wood twist that …

Winter Clearance Sale on Guitars at Musicians Friend. Save up to 88% MSRP! 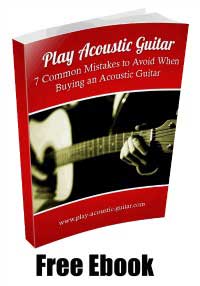 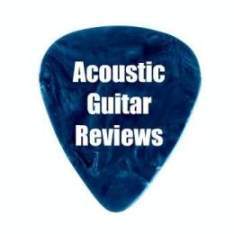 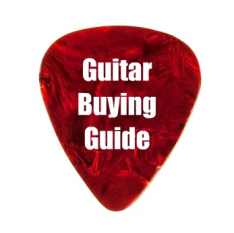 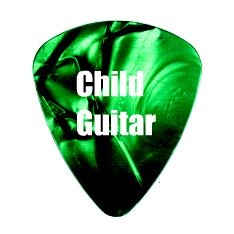